Full-time or side-job: 3 pulmonologists share why they do locums 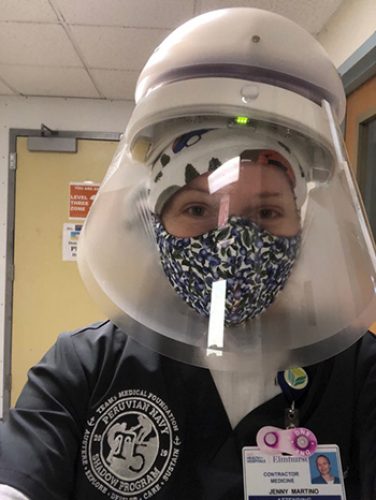 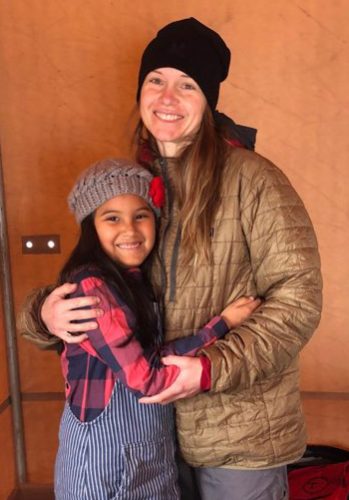 When critical care pulmonologist Dr. Jenny Martino finished her medical training in 2011, she decided to take a permanent job in Washington State. But after three years, she was ready for a change. That’s when she turned to locums, because it would give her the schedule flexibility to be able to work with Doctors Without Borders.

“I had always wanted to do international work,” Dr. Martino says. “I started planning to do locums, because I didn’t have a job and I didn’t want to lose all my American pulmonary and critical care skills. I’m able to alternate now between locums and international work, so it works well for me.”

Dr. Martino prefers locums because it allows her to take time off between assignments to focus on international work and medical missions. Some years she chooses to work six straight months of international work and then three months working locums and three months off. “Some months I work in the U.S. for nine months; it depends. I was supposed to be gone this year for six months straight, going to 15 different countries through an organization called Team 5 Foundation. They wanted to establish indigenous relationships so that they could come back and do medical projects.”

Dr. Martino’s humanitarian work was put on hold with the onset of COVD-19. She decided to go to New York, which was the epicenter of the pandemic in the U.S. at the time.

“All travel stopped. I reached out to my recruiter and he found me a position in Elmhurst. There was a disaster in the U.S. that needed my skills as a pulmonologist, and I wanted to help out.”