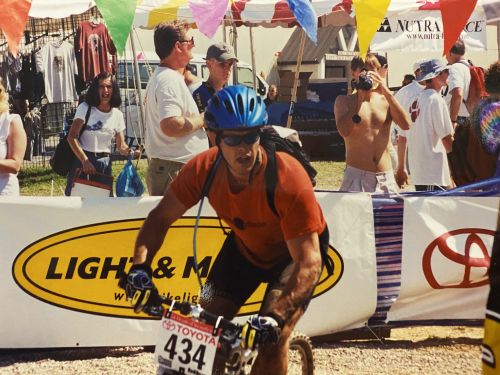 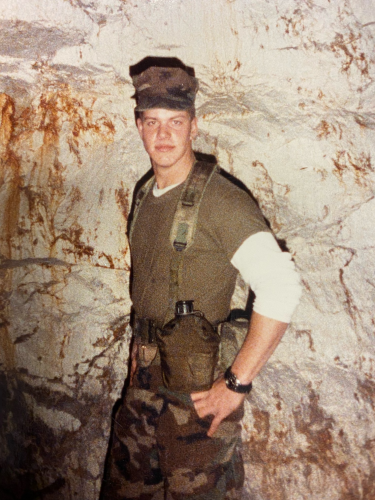 Jp Cleary currently works as the Information Technology director for the United Brotherhood of Carpenters, leading his infrastructure and development teams securely into the AWS and Azure clouds.

Jp finished high school in Lima, Ohio and joined the Marine Corps at 18. His MOS during his five years stint was cryogenics, in support of the second Marine Air Wing FA-18 squadrons of MCAS Beaufort. During Desert Shield he was tasked as a QA resource and shipped to the armed forces storage facilities in Norway to gauge RFI readiness of the staged cryogenic equipment in case the war was a prolonged one and that readied equipment needed to be transported to the desert.

After military life, he used the GI Bill to earn a BA in English Literature at Ohio State University. His plans of teaching English turned into the pursuit of networking and network security in information technology, working his way through general support roles, to security engineer roles, and on to director.

He fell back in love with bicycles at 30 and began competing in individual and team events, including 12 and 24 hour mountain races, 100+ mile road racing events, and a 212 mile race from Seattle to Portland which he completed in 10 hours and 34 minutes of seat time. In his down time, he enjoys playing live music, watching his 10 year old son Maverick shred his Geddy Lee jazz bass in his own live events, and coming home where he lives in Las Vegas and kicking it with his wife Dena and their two dogs.